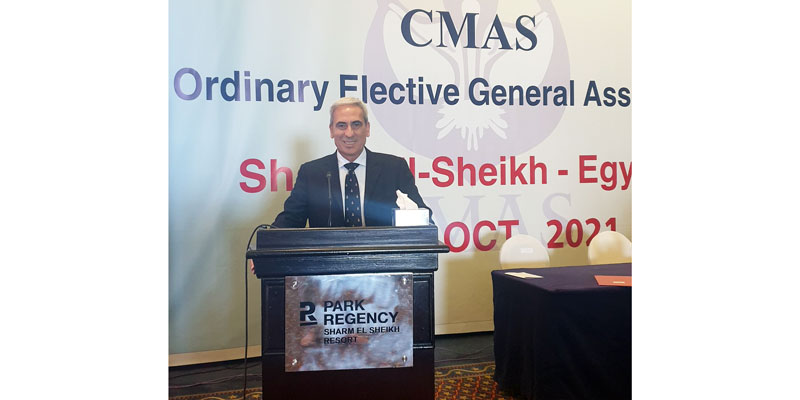 82 National Federations participated in the General Assembly and elected a new CMAS Board of Directors, made up of Vice Presidents Alain Germain of France and William Peña of Colombia, Secretary General Kevin O’Shaughnessy of Ireland and Ilias Xiarchos of Greece as treasurer.

Egyptian Minister of Youth and Sports Ashraf Sobhy addressed the meeting and wished organisers every success for their end of season event, scheduled to conclude on Monday November 8.

“I am honored by the trust of CMAS National Federations. I was first elected President in 2013 and this re-election confirms the tremendous team work and progress made so far is appreciated. It is now time to look to the future, expand the work of CMAS in sport, diving and scientific fields, and take on the numerous challenges of a rapidly changing world,” said Mrs Arzhanova.

In an opening address to the General Assembly, ARISF and GAISF President Raffaele Chiulli congratulated ARISF Member CMAS for its excellent work in promoting the universal values and principles of sport. “I have no doubt that CMAS will continue to capitalise on its achievements in the best interests of its Member Federations and ultimately in that of its athletes, divers and scientists who make up this fantastic organisation.” 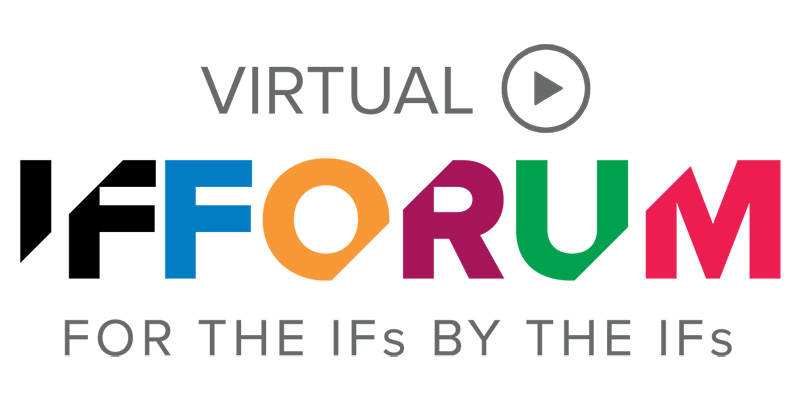 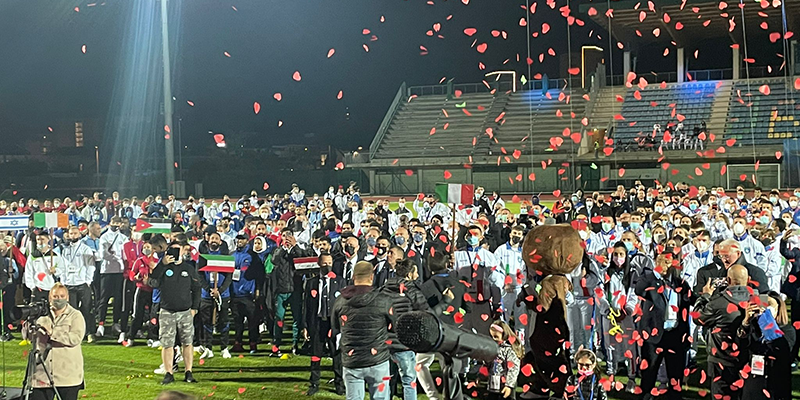 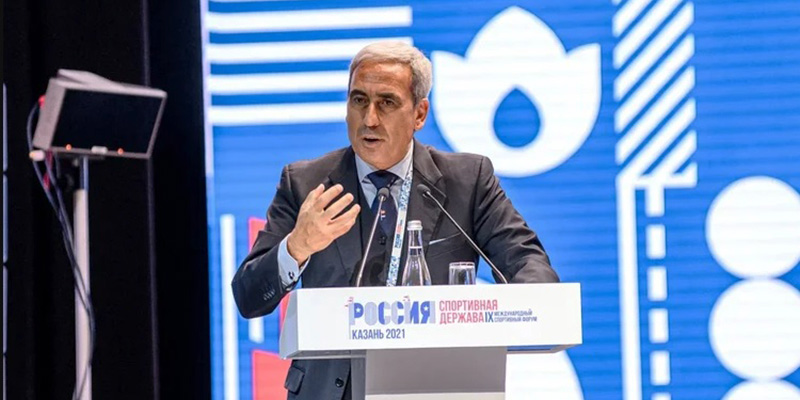 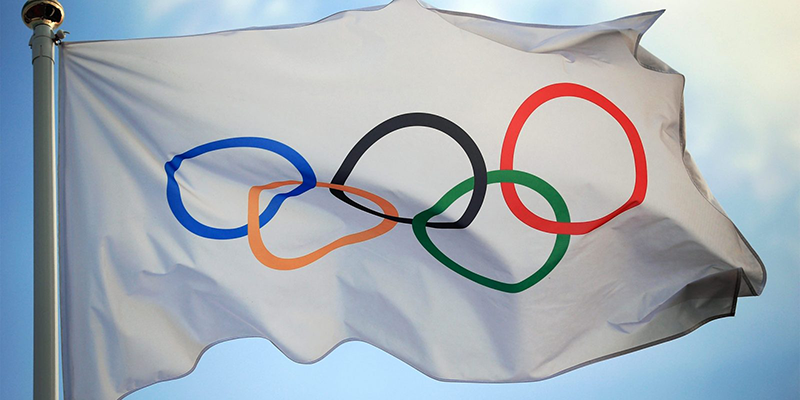 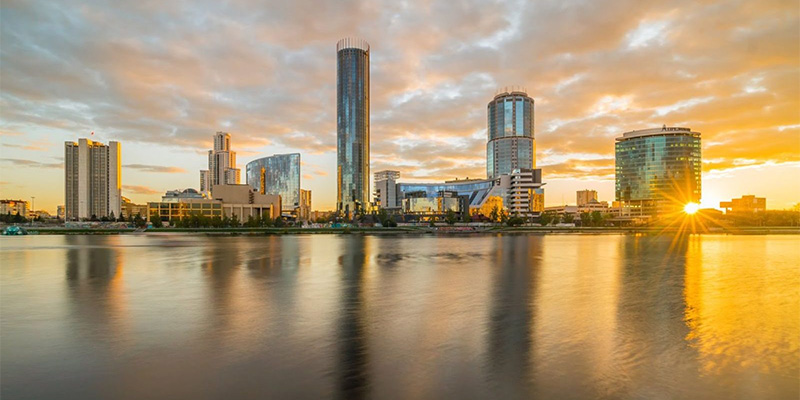 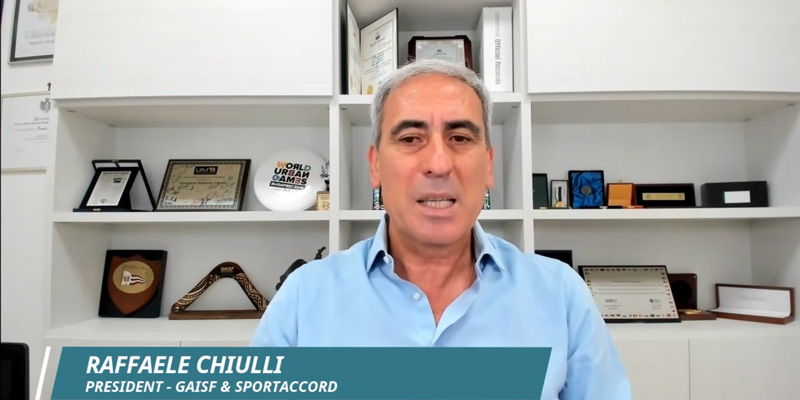 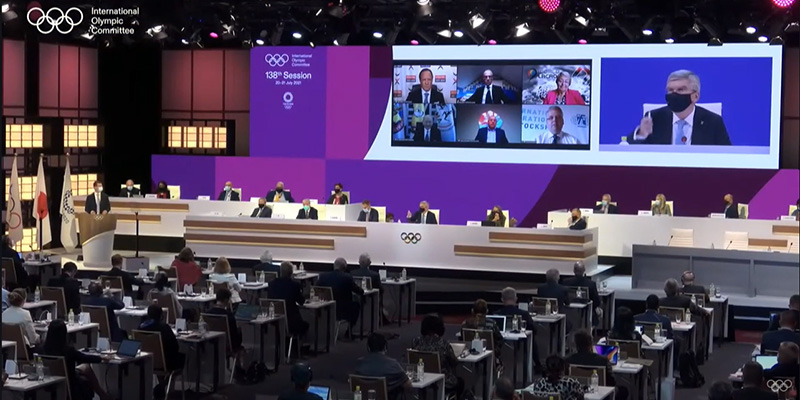