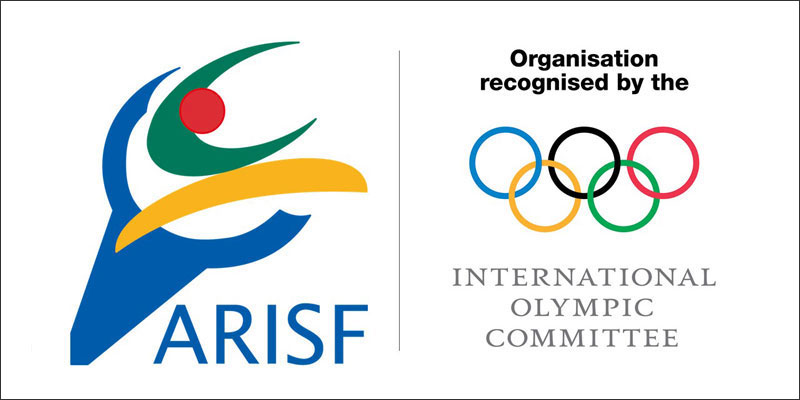 The ARISF Council met on the 18 September at the new WBSC headquarters in Pully, Switzerland to discuss several topics including ARISF’s ongoing work to support its Members in key areas during the pandemic.
Preparations for the forthcoming ARISF General Assembly and IF Forum, scheduled for early November, also provided an important focal point for the discussions.
The 42 ARISF International Sport Federations have received the invitation to attend the IF Forum which will be held on 4-5 November in Lausanne and several IF's will have the opportunity to present case-studies on "How Sport and Society Can Emerge Stronger from a Global Crisis".

The Council also discussed the role of ARISF and its IF's in multi-sport games, how to reinforce the ARISF corporate identity in line with the new strategic plan and a strong focus on good governance, sustainability and social inclusion, how to optimize the support to the IOC in the IF's recognition process and a more cost-effective liaison with ITA on the fight against doping.
The IOC-ARISF Workshop was confirmed at the next SportAccord convention where the different case-studies on "marketing and communication" will be presented.
The Council then discussed detailed plans for the ARISF General Assembly 2020 which is still expected to be held in November in Lausanne and online, alongside the IF Forum.

Following the Council meeting, ARISF President Raffaele Chiulli, said:“Today’s ARISF meeting was very productive and the lovely setting of the WBSC headquarters clearly helped. We were able to discuss a number of key priorities that will benefit ARISF’s members and the millions they serve, and move those priorities forward. I am so proud of the way that sport continues to adapt and inspire us during these challenging times, and we will do everything possible to support our members in their continued efforts to bring sport back in a safe environment. We look forward to continuing the ongoing exchange of best practice and key lessons among our members in the near future.” 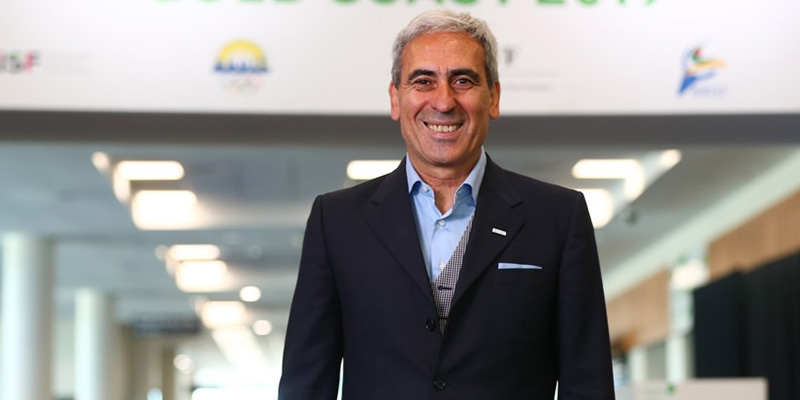 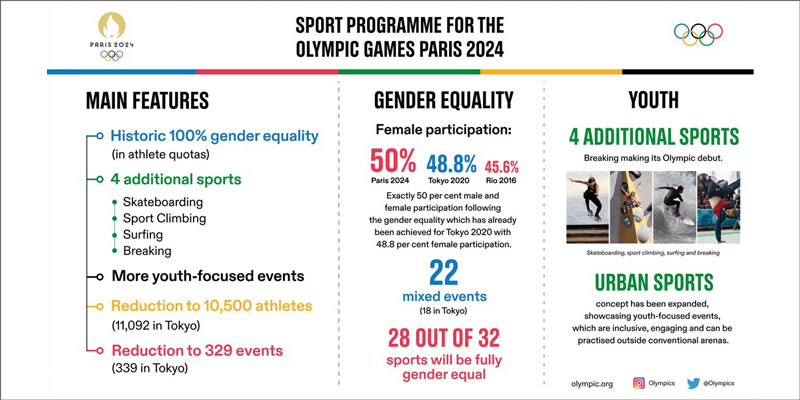 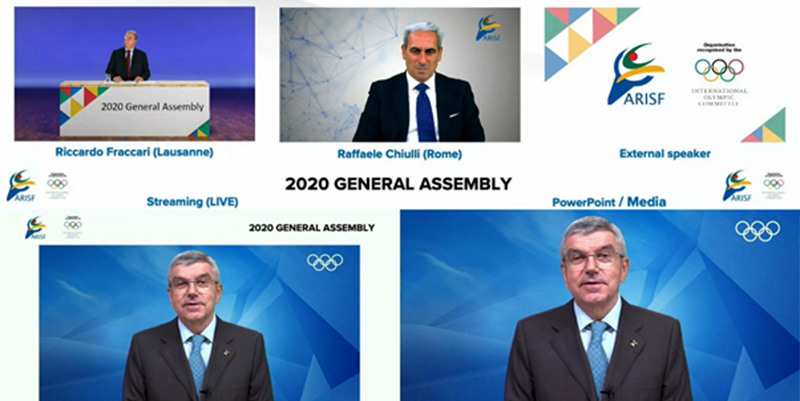 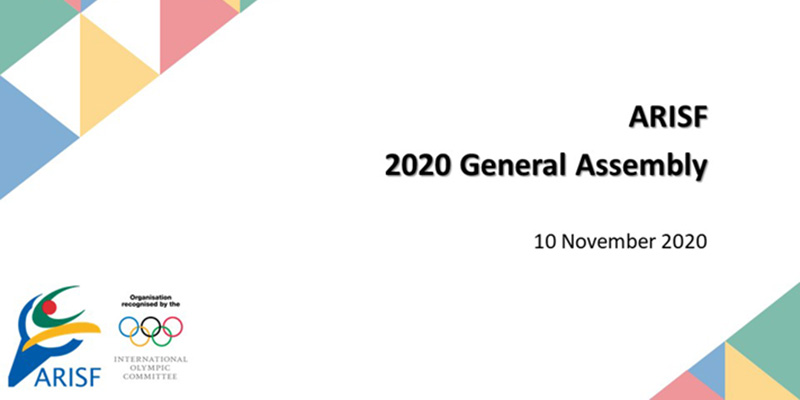 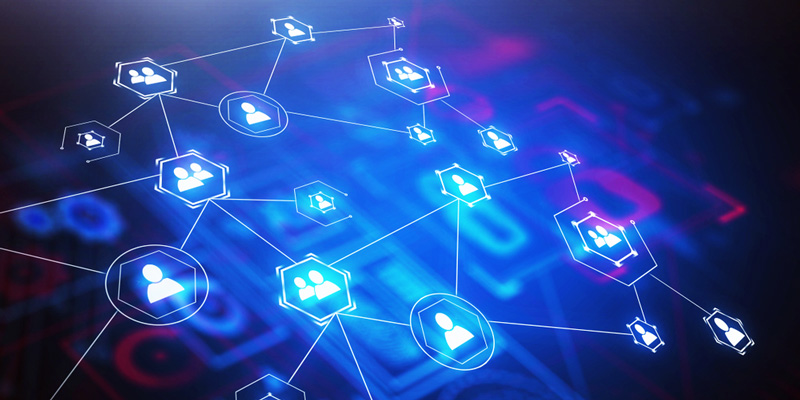 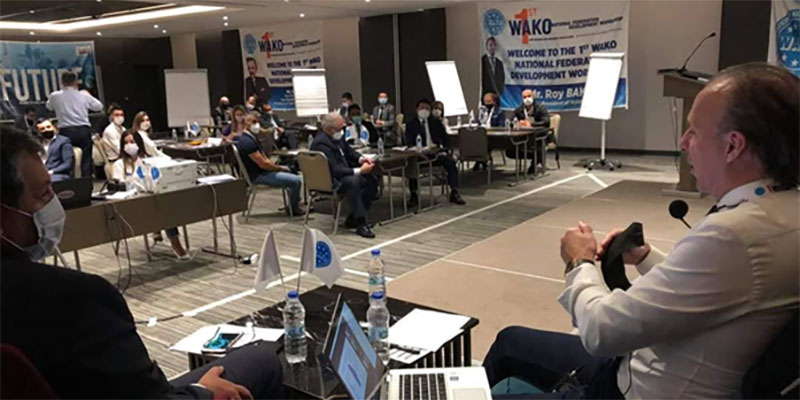 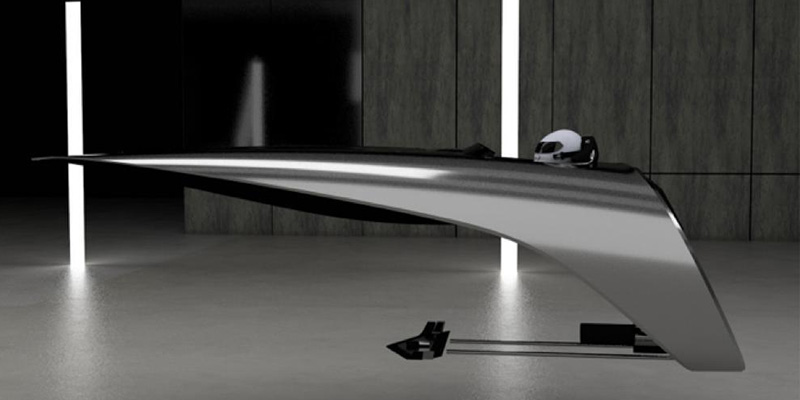