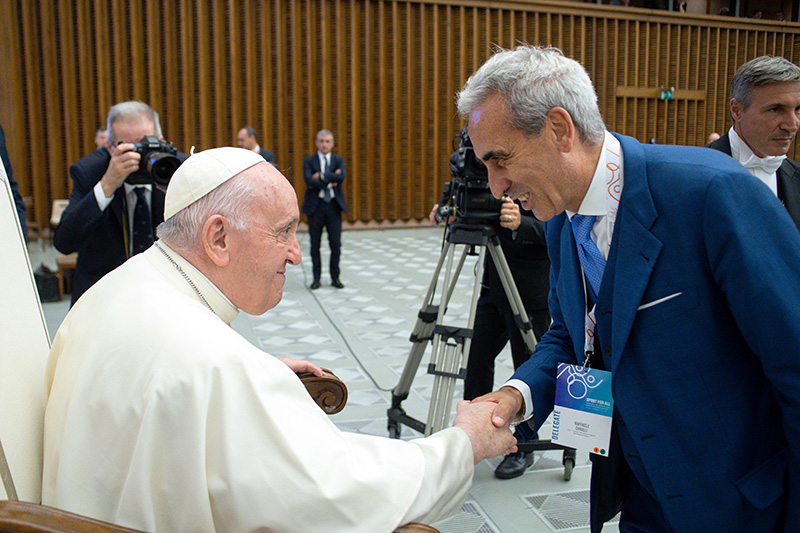 At the conclusion of the conference “Sport For All: cohesive, accessible and tailored to each person”, Raffaele Chiulli, President of ARISF and UIM had the honor of meeting His Holiness Pope Francis.

President Chiulli said, “I was particularly happy to meet His Holiness Pope Francis. He is a great person, and I was impressed by his humanity. It is really something, to meet the Pope, such a charismatic leader”.

“In these difficult times we need the unifying power of sport to promote peace and solidarity more than ever. I was delighted to have signed, with representatives of sports organizations and athletes, the declaration on the inclusivity of sport pledging to improve society through sports accessible and tailored to each person’s needs, fostering cohesiveness, including those with disabilities, and breaking down barriers”, President Chiulli added.

Pope Francis stated: “Sport can be a symbol of unity, integration, cohesion, and peace. If the world of sport conveys unity and cohesion, it can become a formidable ally in building peace. Thanks to sport we can establish strong and lasting relationships. Sport creates community”.

December 02, 2022
President Chiulli on fundamental values of Sport at the 2022 ARISF General Assembly 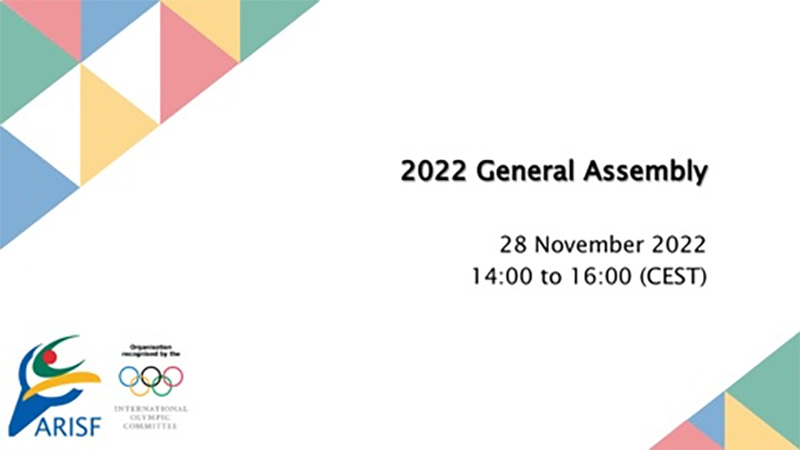 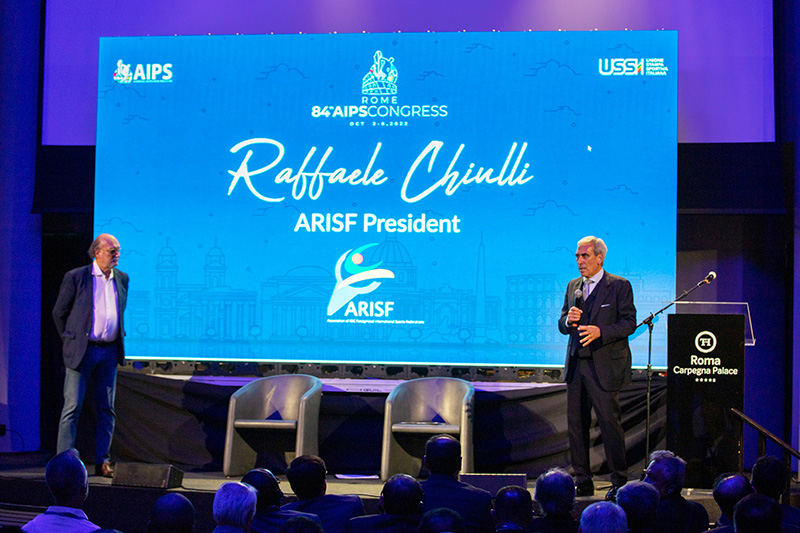 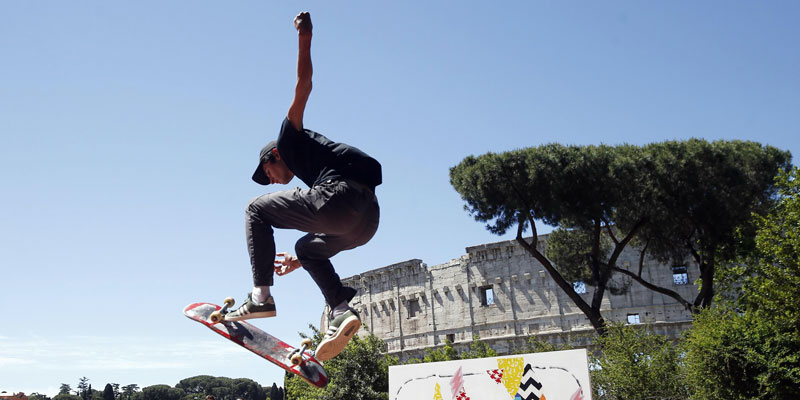 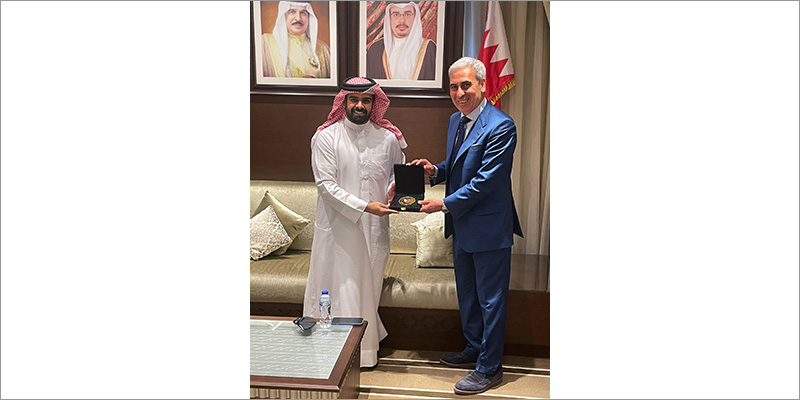 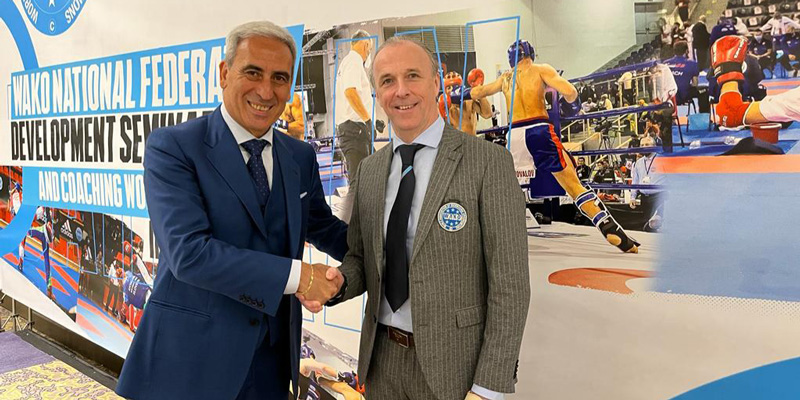