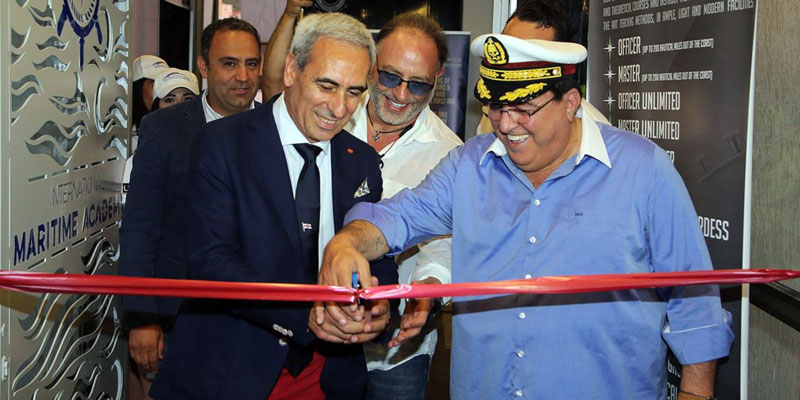 One more step towards UIM’s worldwide training and coaching platform.

Stunning opening ceremony of the UIM Academy in Lebanon. In line with the UIM Strategic Plan and Vision, the UIM President Raffaele Chiulli cut the opening ribbon of the UIM Academy together with the President of the Lebanese Motorboat Federation, Admiral Edmond Chaghoury, and the Chairman of the Academy, Mr. Pierre Akl. The Opening Ceremony was held in the astonishing scenario of the Jounieh Bay in presence of several dignitaries including the President of the Lebanese Water Festival Mr. Simon Khoury and representatives of the Lebanese Motorboat Federation Eddy Nehme, Hadi Nakhoul and Emilio Chaghoury, key stakeholders from the international sport and business community as well as the Lebanese champions of Aquabike.

The UIM Academy in Lebanon is another important milestone towards the implementation of UIM worldwide training and coaching platforms aiming at building a better world by educating through sport and promoting participation, good governance, integrity and social inclusion.

The UIM President Raffaele Chiulli stated: “We at the UIM are involved in several initiatives of the Olympic Movement with a special focus on youth and promoting, through our athletes, the values of Olympism as a life philosophy that combines sport, education and culture. The creation of the UIM Academy in Lebanon is in line with our Vision, the UIM Youth Development Program and it is a great achievement for the whole Powerboating Community towards continuous improvement, enhancing equality, diversity and inclusion. Sport is an extraordinary mean to show and disseminate values such as passion, loyalty and fair competition which are fundamentals in our today’s society"

The President of the Lebanese Motorboat Federation Admiral Edmond Chaghoury thanked Dr. Chiulli for the UIM support and added “Lebanon is a Country aiming at strengthening the values of Sport and this Academy is the first step towards achieving our long-term goals and further raise our standards". The Lebanese Motorboat Federation, working together with the UIM, will be the recognized body to certify the new generation of Aquabike and Powerboating racers and will proudly train coaches and instructors.

The Ceremony was also the opportunity for Raffaele Chiulli and Admiral Edmond Chaghoury to hand over the trophies to the Lebanese Aquabike Champions.

The Year 2018 definitely turns out to mark the history of the Powerboat Sport in Lebanon, with Beirut hosting the 91st UIM General Assembly, from 14th to 21st October. 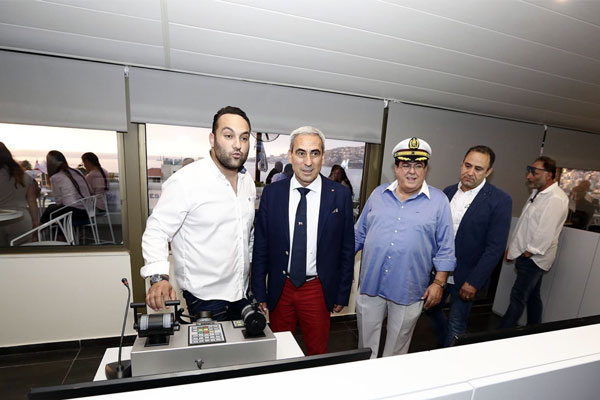 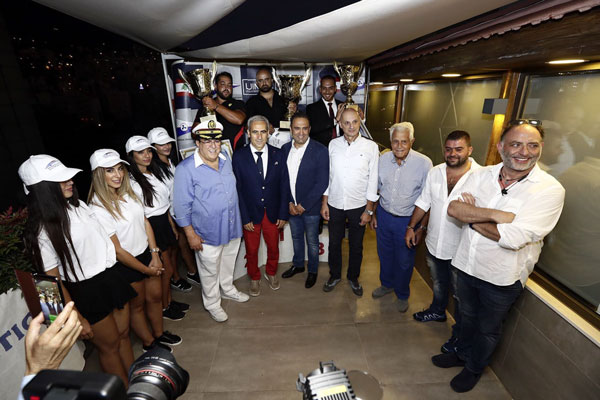