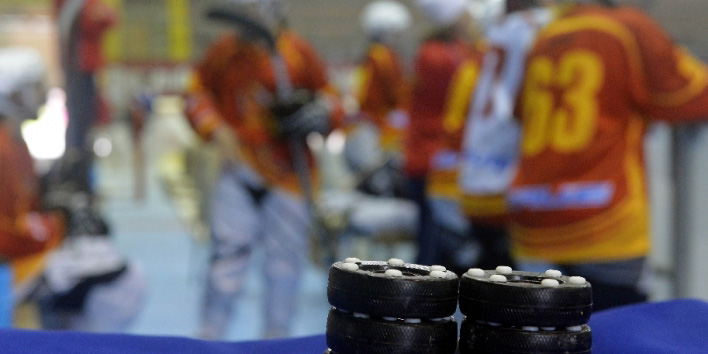 Inline Hockey Worlds 2016: Ready for the kick off

Everything is ready in the Hodegart Arena (Asiago) and in the Pala Robaan (Roana) for the 2016 edition of the Inline Hockey World Championships.
In the next two weeks, the Asiago upland will be the center of the roller world, hosting the Junior Men, Senior Women, Junior Women and Senior Men Worlds.
The first whistle of the Championships will be for the Senior Women: Chinese Taipei vs Sweden (in Asiago) and Australia against New Zealand (in Roana) will be the opening matches of more than 200 games.

The 2016 edition of the Inline Hockey Worlds will be unforgettable, not only because of the highest number of National teams and athletes attending but also for the debut of the Iranian Women Team that will participate to the most important Inline Hockey International event of the year.

All the matches will be broadcasted on firs.rollersports.tv and everybody will be able to buy the tickets with junst one click! Please check here the schedule.
To be updated on the upcoming worlds, follow us on Facebook, Twitter and Instagram #InlineWorlds #ihwc2016 #Asiago2016 #Roana2016 Let's roll!