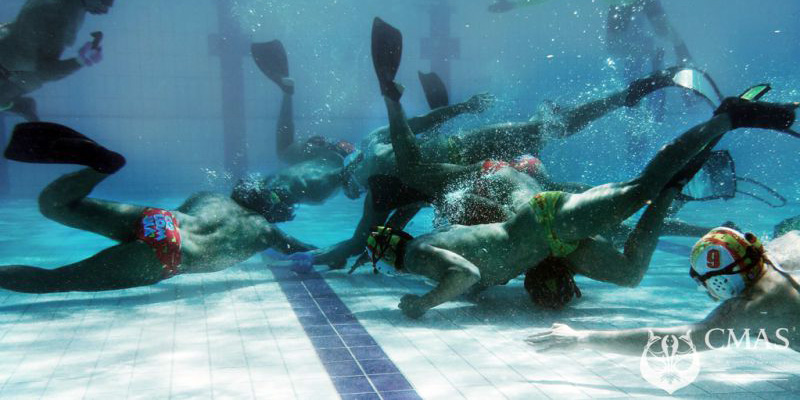 The 19th CMAS World Underwater Hockey Championships are taking place from March 25, to April 2, 2016 in Stellenbosch, Republic of South Africa with a participation of 17 countries.

526 players from across the world were present for the opening of the Under Water Hockey Masters and Elite World Championship. The 1st day was marked by South Africa’s victories for Elite men, Elite women and Masters Women categories.