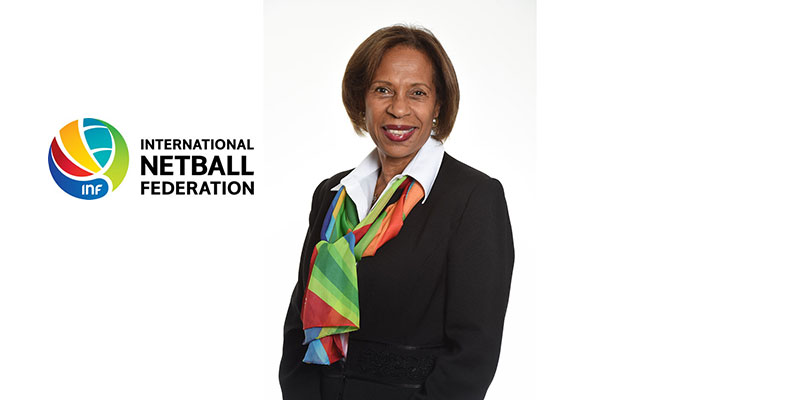 This year, the United Nations’ theme for International Women’s Day is “Planet 50-50 by 2030: Step it Up for Gender Equality”. The United Nations observance reflects on how to accelerate the 2030 Agenda, building momentum for new Sustainable Development Goals, and focusing on commitments on gender equality, women’s empowerment and women’s human rights.

Those commitments are ones that resonate with netballers, and that the INF holds dear. Indeed, as we look to our next four year cycle we are placing women’s empowerment at the heart of our vision and mission. We truly believe that netball, as a predominantly female sport, is able to push back the frontiers and establish clubs and teams where female team sport would be suppressed or disallowed, or overwhelmed by male participation.

We believe that netball empowers women by providing a vital safe, social activity outside the family and the opportunity to educate women about health, fitness nutrition and life skills. Netball builds confidence, is a force for good and can change lives, particularly for women and girls in areas of the world where their lives are severely circumscribed.

International Women’s Day is a time to reflect on progress made, to call for change and to celebrate acts of courage. Courage takes many forms. For example, it sometimes takes enormous courage just to believe, to hold on to a dream, and beat apparently insurmountable odds.

International netballer, Mwai Kumwenda, first played netball aged 15, in Mzimbin, a small town in Malawi. Mwai was so determined to play that she used plastic sheets melted over an open fire to make her first netball. Eventually that determination, alongside her passion, skill and sheer talent, led her to play for the Malawi Queens, the national netball team.

Mwai has gone on to be the first African player in the ANZ League, the world’s most prestigious and competitive netball league, playing for Tactix, in Christchurch, New Zealand. The trailblazing player has an enviable record, and was voted Player of the Tournament at the Netball World Cup Sydney 2015, where she was the only player to score over 300 goals. Last month, she was voted International World Games Association Athlete of the Year, collecting an impressive 17,900 online votes.

A woman determined to be all she can be, and brave enough to seize opportunities, even when that meant travelling thousands of miles from her home and family, Mwai has never forgetten her roots. She organised a campaign to collect school uniforms, clothing, shoes and equipment from New Zealand and send in containers to Malawi, and is using social media to inspire and encourage girls and boys in Africa to follow their dreams.

Mwai is a shining example of the power netball has to change lives, and the power netballers have to make our world a better place. As we honour International Women’s Day, we take pride in our sport, celebrate our role models, congratulate those who are using sport as a vehicle for promoting equality, and commit with even deeper determination and passion, to our INF vision and mission of empowering women and girls through netball.