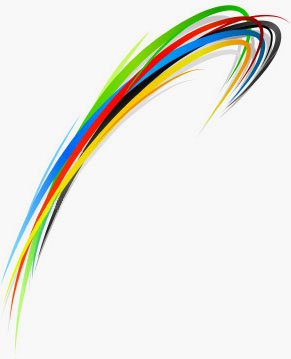 To be recognised by the International Olympic Committee (IOC), an International Sports Federation (IF) must comply with a stringent set of criteria.

These criteria comprise universality, popularity, governance, athlete welfare and development. Before an IF can be considered by the IOC, the sport it governs must be practised and organised in more than 50 countries worldwide. Furthermore, the federation must

The Community Of World Sport

For more than 30 years, ARISF and the International Olympic Committee (IOC) have enjoyed a very healthy and constructive relationship. Over this period, sport and the Olympic Movement have benefited from tremendous growth but have also faced challenges.

It is in the role of leader of the Olympic Movement that the IOC establishes the framework for the sound development of sport. It relies on sporting institutions for the practical implementation of policies and programmes. The IOC is very fortunate to benefit from the assistance of ARISF in this respect.

The diversity of the ARISF membership is exceptional, with 35 Recognised International Federations representing a wide range of sports and millions of participants worldwide. The IOC is very proud that every member of ARISF represents and shares the Olympic values on a broad scale. 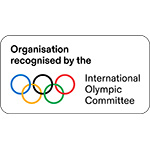 Over time, the principles of Olympism have evolved, especially since the IOC Congress in 2009. ARISF and its members have, in turn, embraced these changes, which have translated overall into better governance, increased gender equality, more youth-oriented programmes, and additional leadership roles for athletes in executive bodies.

The IOC is keen to preserve the uniqueness of the Olympic Games while increasing interest in the event. The sports programme has a central role to play in this respect, with regular evaluations ensuring that new sports join the programme to further increase the diversity and appeal of the Olympic Games. A number of ARISF members have joined the programme in the recent past and more will be added in the future.

Looking forward, the objective is to intensify the relationship between the IOC, ARISF and its members. We shall seek new grounds for collaboration and new themes to develop together, and we will increase our mutual support. It is by working together and standing united that all stakeholders of the Olympic Movement can make the most of its unique and valuable diversity.