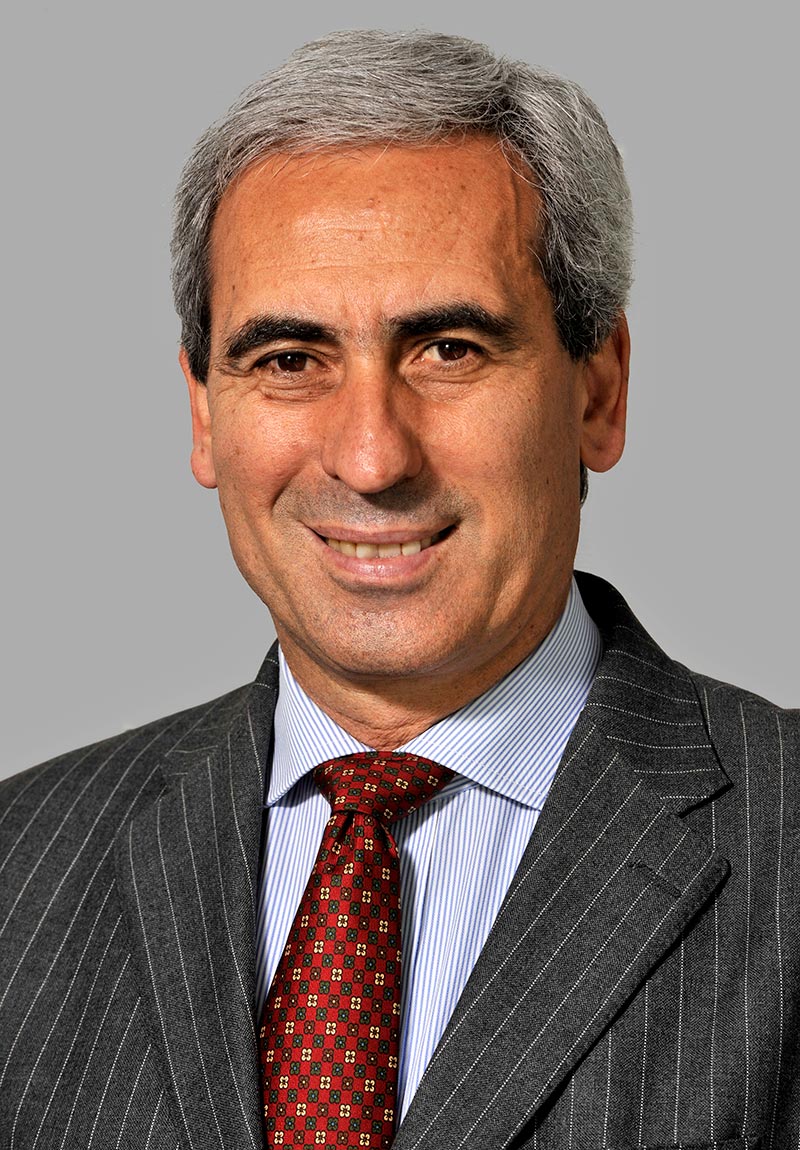 Raffaele Chiulli is Doctor of Sciences with honours from the University of Rome and had post graduate education at Duke University (U.S.A.), INSEAD (France) and IMD (Switzerland). He speaks English, French and Spanish; Italian is his mother tongue.

Raffaele Chiulli, among other responsibilities, is currently Chairman of SAFE, Centre of Excellence for Energy and Environment.
Current and previous assignments include Chief Executive positions in the energy industry as well as board membership in multinational energy companies; Professor and lecturer at Master and postgraduate programs at several Universities on energy resources management and sport administration; Chairman of international panels and author of more than fifty publications. 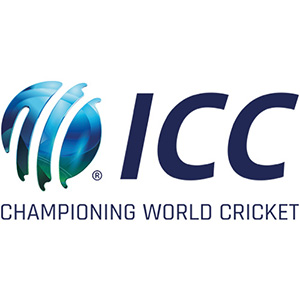 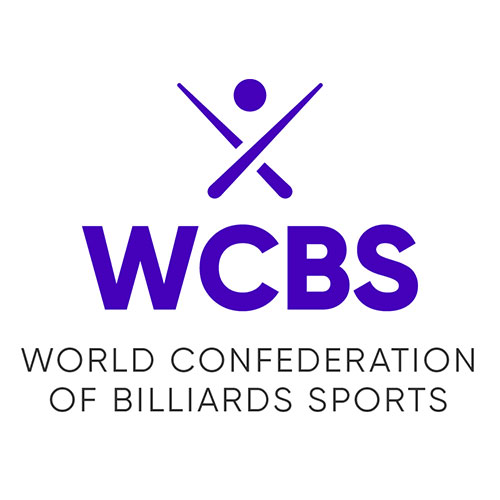 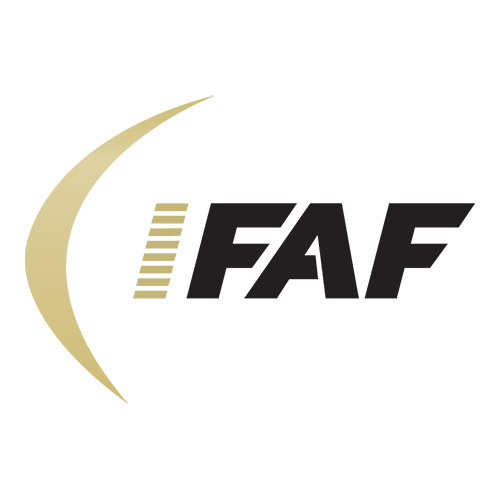 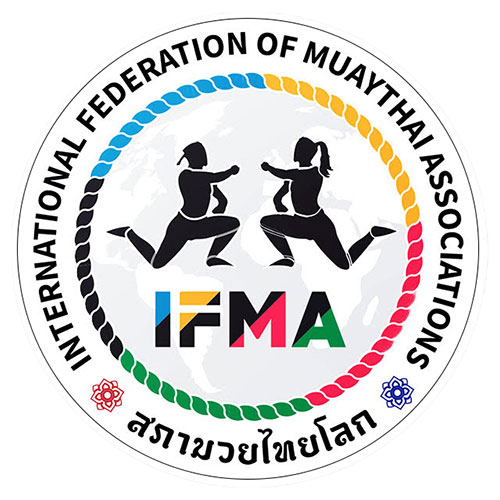 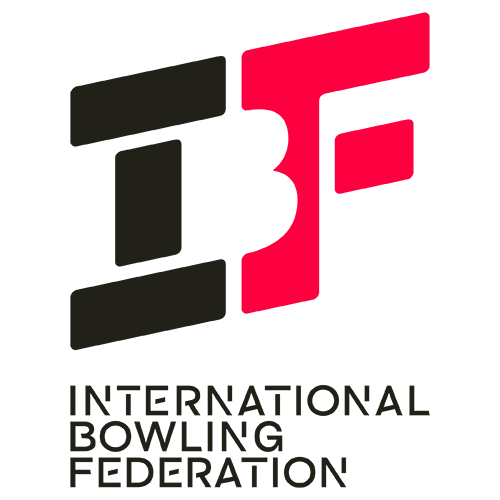 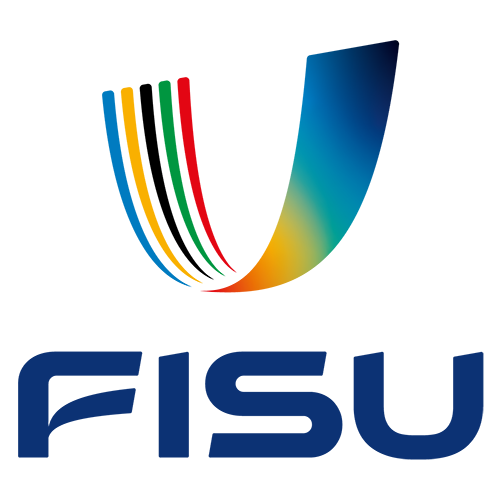 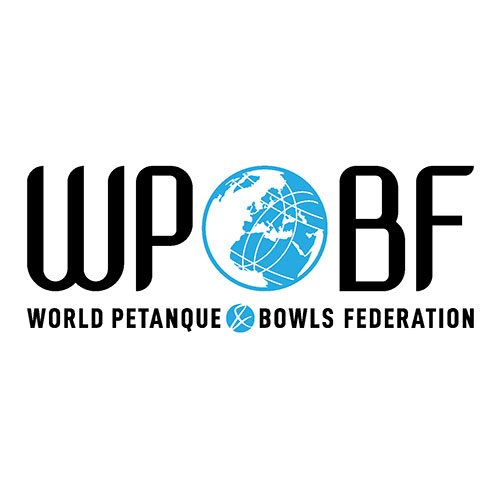